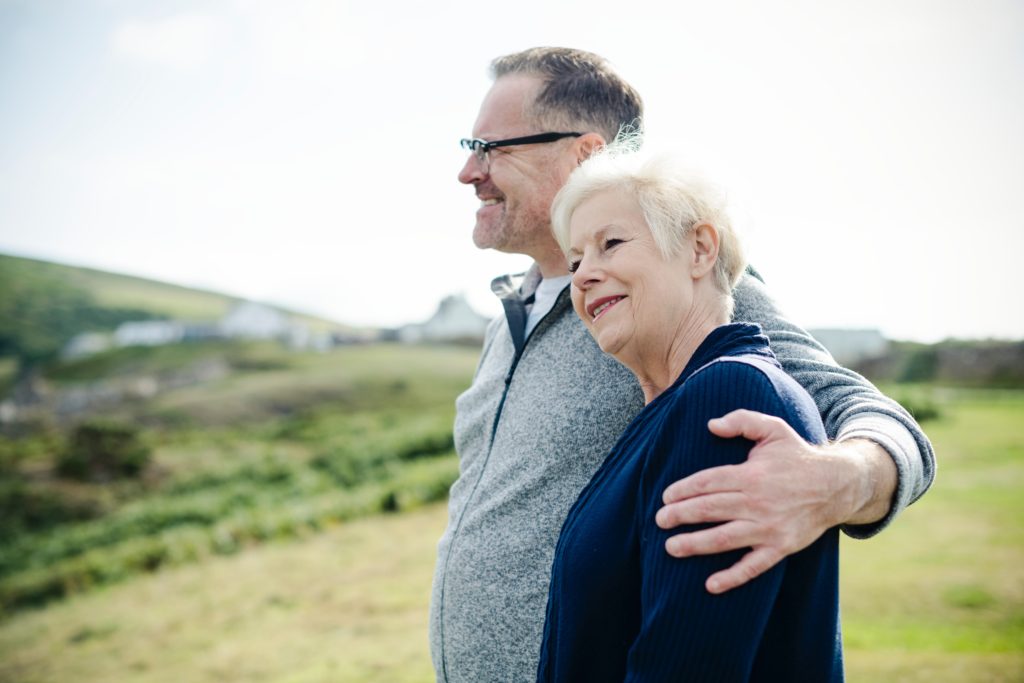 The society says it wants to support members approaching, and in, retirement. It’s launching three later life mortgage products coupled with dedicated advice for those aged 55 and above.

The products are a retirement capital and interest product, a retirement interest-only product, and a Nationwide lifetime mortgage for older borrowers.

Rates on retirement interest-only products start from 2.74 per cent for tracker products with no fees, while the fixed rates start from 2.99 per cent.

Rates for retirement capital and interest mortgages are in line with the core Nationwide rates and start at 1.89 per cent. The lifetime mortgage offers fixed rate products and these start at 3.49 per cent.

The products and advice will be accessed directly through Nationwide via a team of specialist later life mortgage consultants.

Nationwide says it has revised and enhanced its later life lending products in response to feedback from Nationwide members about their evolving needs. It found people are living longer and will need adequate funding to support their lifestyle. It says the ability to access equity in their home means people have much greater choice in making important financial decisions.

According to recent Nationwide research commissioned to examine the issues facing those approaching retirement, those in middle age have an average of £125,350 equity in their home.

The later life products will only be available to existing Nationwide mortgage members at first, but the society plans to roll them out more widely by Summer 2019.

Nationwide’s director of home propositions Jason Hurwood says: “We have seen growing demand from people wishing to release the value tied up in their home, particularly to support them being able to live the retirement they want to live.

“The Nationwide later life lending options that are now available through our dedicated mortgage advisers mean we are the first major high street lender to establish ourselves to support that growing demand. With the variety of options available when it comes to accessing the value that may be locked up in their homes they need to be supported to take charge of their futures and find the right option for them and their particular circumstances.”