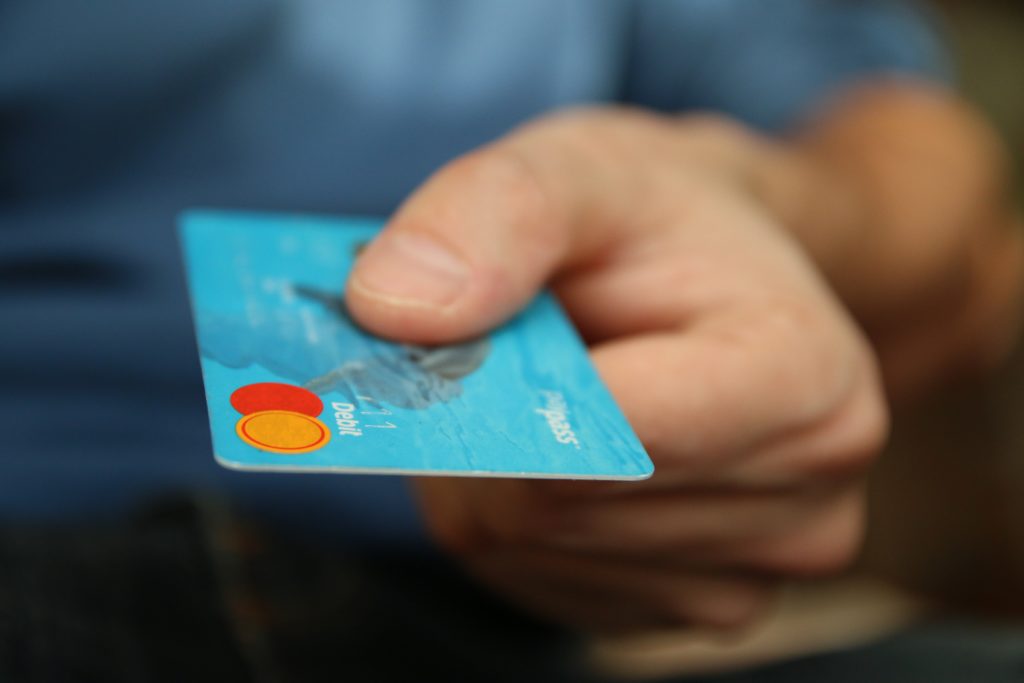 Household debt poses a danger to everyone in the UK economy, Bank of England (BoE) executive director of financial stability Alex Brazier has warned.

In a speech to the University of Liverpool’s Institute for Risk and Uncertainty on Monday, Brazier, who is also a member of the BoE’s Financial Policy Committee, highlighted recent developments in household debt, the dangers it poses to the wider economy and three “lines of defence” put in place by regulators to guard against those dangers.

High levels of mortgage debt can make downturns deeper by causing consumers aggressively to cut back spending to service their mortgages, he argued, while high levels of consumer debt – like credit card debt and personal loans – can make banks more vulnerable to downturns as borrowers are much more likely to default.

“Household debt – like most things that are good in moderation – can be dangerous in excess,” he warned. “Dangerous to borrowers, lenders and – most importantly from our perspective – everyone else in the economy.”

Over the past two years, Brazier said, lending had grown in line with the economy while the level of consumer debt was no higher relative to incomes than it had been on average in the past 20 years.

Within this overall picture, however, he said, consumer credit had been growing very rapidly. In the past year, outstanding car loans, credit card balance transfer and personal loans had increased by 10%, compared with a rise in household incomes of just 1.5%.

In a period of good economic performance and low loan losses, lenders can enter a “spiral of complacency”, Brazier warned, with lenders thinking they can reduce prices and loosen lending criteria. Then, as credit becomes cheaper, it is taken up more widely and serviced more easily.

‘From Responsible To Reckless’

“The spiral continues, and borrowers rack up more and more debt,” Brazier warned. “Lending standards can go from responsible to reckless very quickly. The sorry fact is that, as lenders think the risks they face are falling, the risks they – and the wider economy – face are actually growing.”

On the growth in the supply of consumer credit – notably credit cards and personal loans, such as car-financing – Brazier said: “Lenders have been the lucky beneficiaries of the benign way the economy has evolved. In expanding the supply of credit, they may be placing undue weight on the recent performance of credit cards and loans in benign conditions.”

To guard against the “spiral of complacency” by lenders and to protect the wider economy, Brazier said the BoE had been putting “defence lines” into the system, including proactive supervision of banks and building societies; regular stress testing of lenders to make sure they have the strength to deal with very severe recessions without cutting back lending; and restrictions on high loan-to-income mortgage lending.

These defence lines do not “eliminate the risks borrowers and lenders take on when entering into a loan”, Brazier explained, but they should “safeguard everyone else – the wider economy – from collateral damage”. They mean there is every prospect we can make the economy a safer place than it has been in the past and that we can stop watching endless repeats of ‘Debt Strikes Back’,” he concluded.