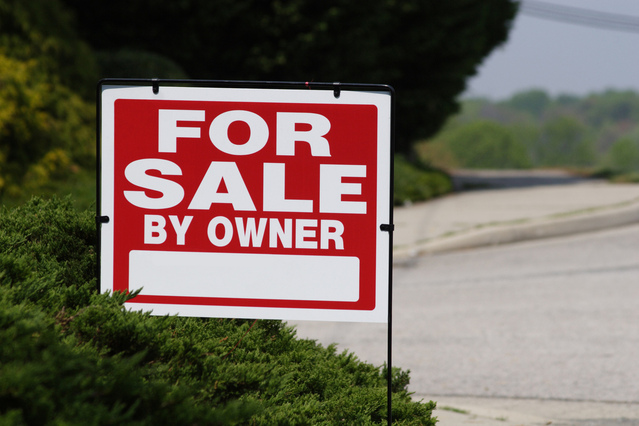 The mortgage arrears rate remained rooted at a 20-year low in the third quarter, according to lenders.

The number of mortgages in arrears edged up by 800 to 93,300 over the period, with the rate staying the same as the second quarter.

The Council of Mortgage Lenders (CML) report said 1,900 properties were repossessed in the third quarter, including 1,300 owner-occupied and 600 buy-to-let.

Paul Smee, the CML’s director general, said the data painted a “reassuring picture” of the market in which financial difficulties and repossession were “relatively rare”.

“However, there is no denying that economic uncertainty for households is increasing. We would strongly urge all mortgage holders to consider whether there are ways that they can plan ahead for possible changes in the future – whether this relates to employment prospects, mortgage payments, or other spending.”

Mr Smee added: “The rise in the more serious arrears category perhaps suggests that we should not be entirely surprised if the number of mortgage repossessions rises a little in future reporting periods.”

The Bank of England’s decision to cut the base rate to 0.25% in August means many home owners see their mortgage repayments get cheaper, helping to keep costs relatively affordable.

As well as passing on the rate cut to borrowers on bank rate tracker mortgages, many lenders have announced rate cuts for borrowers on standard variable rate (SVR) deals.

The Bank scrapped plans for more interest rate cuts an kept the cost of borrowing on hold in November.