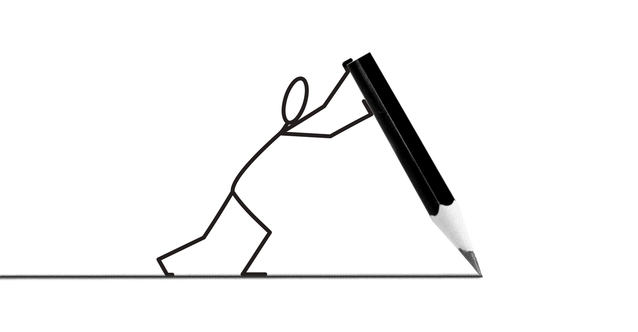 One in eight self-employed borrowers rejected for mortgages

Self-employment can still be an issue when applying for a mortgage with nearly one in eight being turned down despite many earning more than they were in full-time employment.

12% of self-employed customers are still being rejected for mortgages, despite often earning more than in their previous full-time employed job, according to Nottingham Building Society research.

Nearly half (48%) of the self-employed workers questioned earned about the same or more than in their previous job. Around 26% said they were earning more and the overwhelming majority had previously been in full-time employment.

The FCA’s Responsible Lending Review into the workings of the mortgage market in May concluded there was no evidence that mortgage companies were being prevented from lending to self-employed borrowers by new affordability rules and that the volume of loans had not fallen.

Latest Government data shows the number of self-employed people in the UK is rising – around 4.69 million currently work for themselves after an increase of 182,000 in the three months to March.

Ian Gibbons, Senior Mortgage Broking Manager at Nottingham Mortgage Services, said: “Self-employment is growing rapidly and being your own boss should not mean you cannot successfully apply for a mortgage.

“Our study shows self-employment can still be an issue when applying for a mortgage with nearly one in eight being turned down despite many earning more than they were in full-time employment.

“Lenders are responding with new mortgage deals for self-employed customers being launched regularly so there are options available and demand. The key to ensuring that you do not struggle to be accepted is to get expert independent help and to explore the full range of options.”

Working closely with self-employed clients and their accountants over many years, IM Mortgage Consultancy are ideally placed to assess and advise on all types of lending to sole-traders, partnerships and limited company directors.