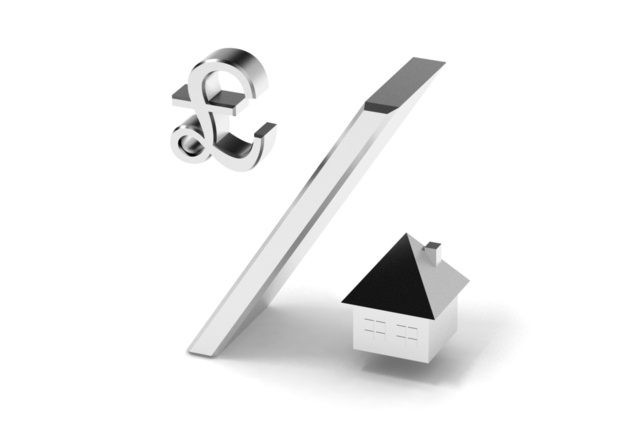 Rate cut of 0.25% ‘a foregone conclusion’ at Thursday’s MPC meeting

A quarter point drop in the Bank Base Rate at tomorrow’s Monetary Policy Committee (MPC) meeting appears to be “a foregone conclusion” according to the latest Markit/CIPS purchasing managers’ index (PMI).

Services output and new business in July declined at the fastest rate since March 2009, the data revealed, while employment in the services sector remained unchanged since June, bringing an uninterrupted period of job creation over the past three-and-a-half years to a grinding halt.

The business activity index fell to 47.4 in July, down from 52.3 in the previous month. Readings in the index above 50 signal a growth in activity compared with the previous month, while anything below 50 is noted as a contraction.

Meanwhile, Brexit-related uncertainty weakened the 12-month outlook for activity in July to the lowest seen since February 2009.

Chris Williamson, chief economist at Markit, said service providers were preparing for the worst, as business confidence for the year ahead dropped to record lows.

“However, the extent of any downturn clearly depends to some degree on the policy response. The PMI is already deep into territory which would normally spur the Bank of England into taking action to stimulate the economy.

“A quarter-point cut in interest rates therefore seems to be a foregone conclusion at tomorrow’s Monetary Policy Committee meeting, though the extent and nature of other non-standard stimulus measures remains a far greater source of uncertainty and the subject of intense speculation.”

David Noble, group CEO at the Chartered Institute of Procurement and Supply [CIPS], said the services sector would be hoping for “significant” monetary policy decisions from the MPC tomorrow.

Noble said that “whether it is a change to interest rates or easing bias” a “strong” decision from the committee would help to “avoid this downward slide becoming the economic landscape for the months and years ahead.”

He added: “This dramatic drop in overall activity will be a reality check as much as it is unsettling, but it is just one month’s worth of data and the next month will be more revealing.”